Persistence and progress in 2013 : An update from EOI 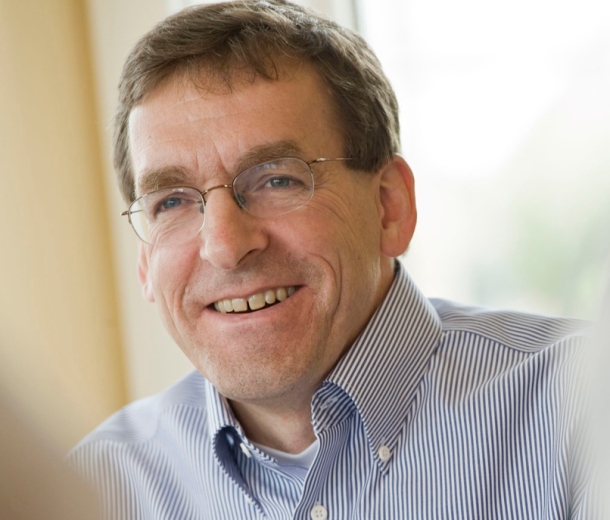 A few short months ago, my good friend Aubrey Davis passed away. He wasn’t only a founder of the Economic Opportunity Institute, he was also a mentor to me and many others. He taught me many lessons in the years I knew him – not least of which is how to die with grace and love. I miss him every day.

What Aubrey would want for EOI is clear: continued progress toward a more just economy and society. To that end, here are a few updates about how, with your support, EOI has been pushing for progress in the first months of 2013…

…to keep higher education within reach:

…to secure a dignified retirement for all:

…to reform our state’s tax code:

I want to thank you for making these efforts and advances possible. Creating public policies that benefit workers, families and communities is not what you would call a small undertaking. But it is an essential one – and thanks to your support, we can continue pursuing systemic change, economic justice and progress. For that, I am incredibly appreciative.

P.S. May 15th is GiveBIG, our community’s biggest day of giving of the year. If you’d like to support our work, please consider making a gift to EOI on that day. Thank you!