It's not just money - gaps in opportunity span multiple areas 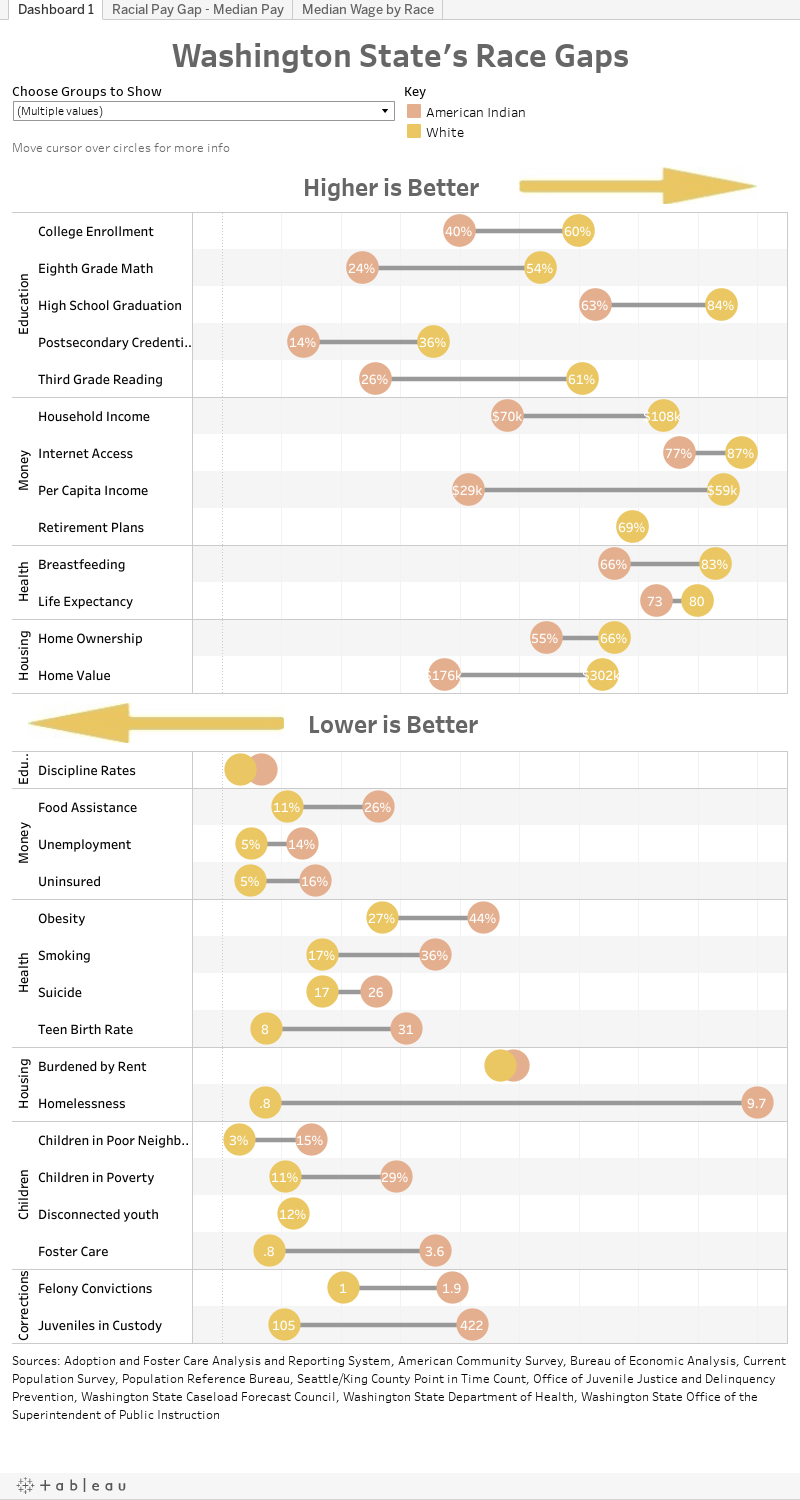