Social services in Seattle are continually underfunded, Seattle citizens experience the daily irritants of poor transit, bad roads, child care that costs more than college tuition, housing costs that eat up 50 percent of family budgets, and escalating health premiums and out-of- pocket costs. We need both new progressive revenue and good public policy to enable a good quality of life for all of us. We cannot continue to force middle class and low-income families to teeter on the edge of economic disaster. 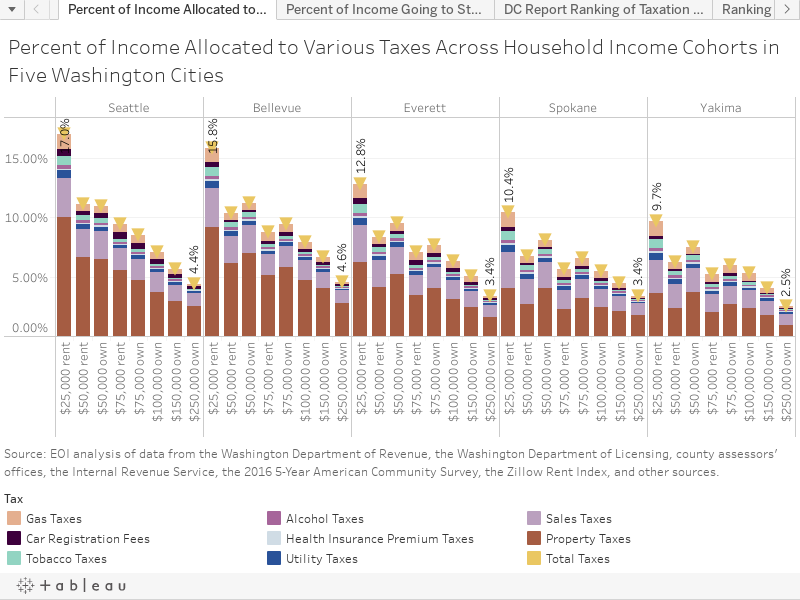 Our constitution and our laws are living documents. They change with the needs of our people, and the wisdom we gain over the years. The current Washington State Supreme Court can, and we believe will, overturn a decision which has resulted in massive inequities in taxation, letting the affluent skip out on their rightful contributions for public services, while disproportionately taxing low-income and working class families and communities of color.

The Court of Appeals is one step along the legal pathway. No matter the decision of the Court of Appeals, it will be further appealed to the Washington State Supreme Court. We believe that in that venue, we will prevail in correcting our city’s extraordinarily regressive tax system. We look forward to the day when working families no longer have to pay higher taxes than the wealthy and privileged. What is legal and constitutional should work for the people, not against them.