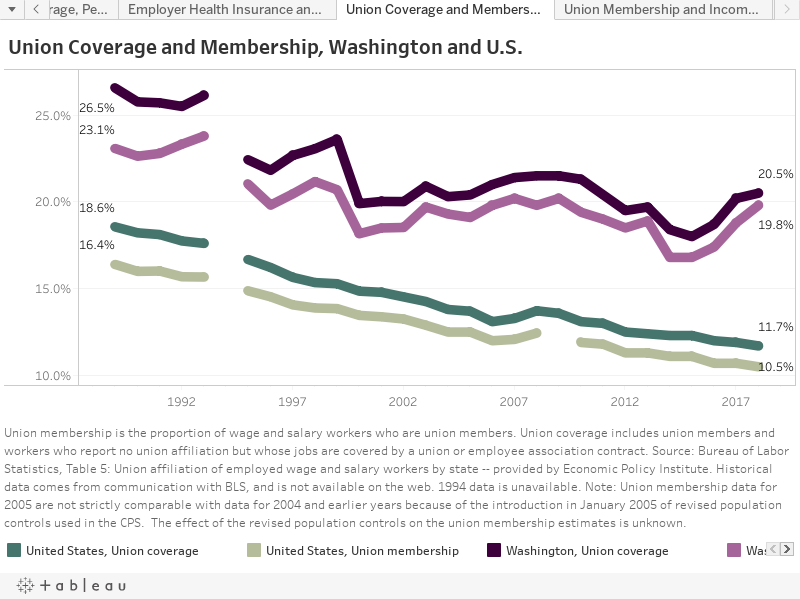 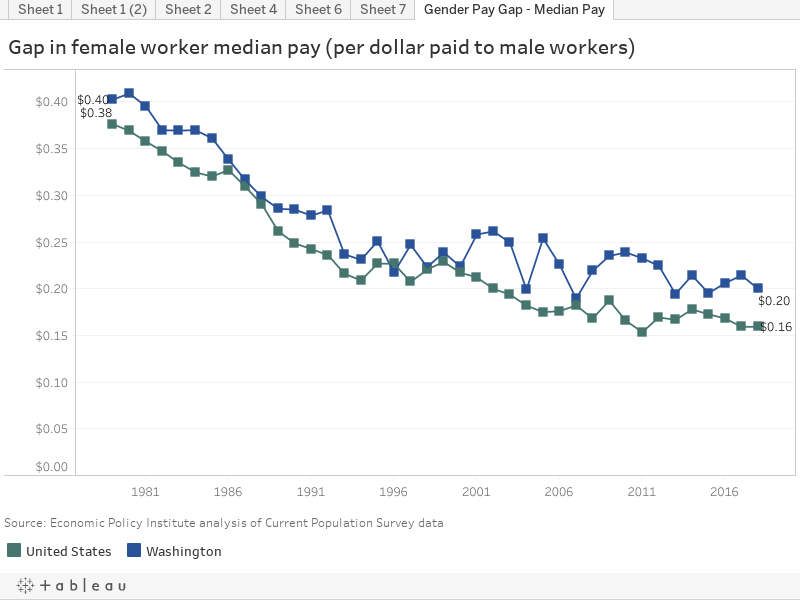 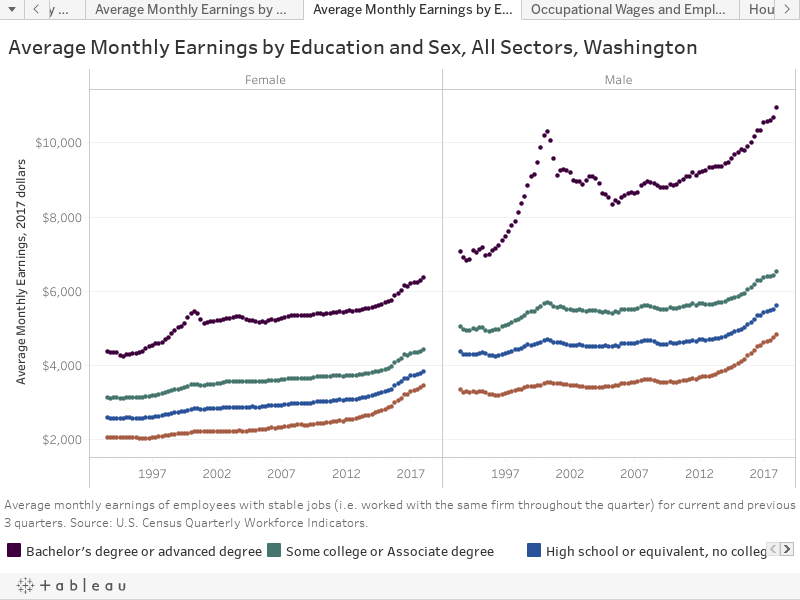 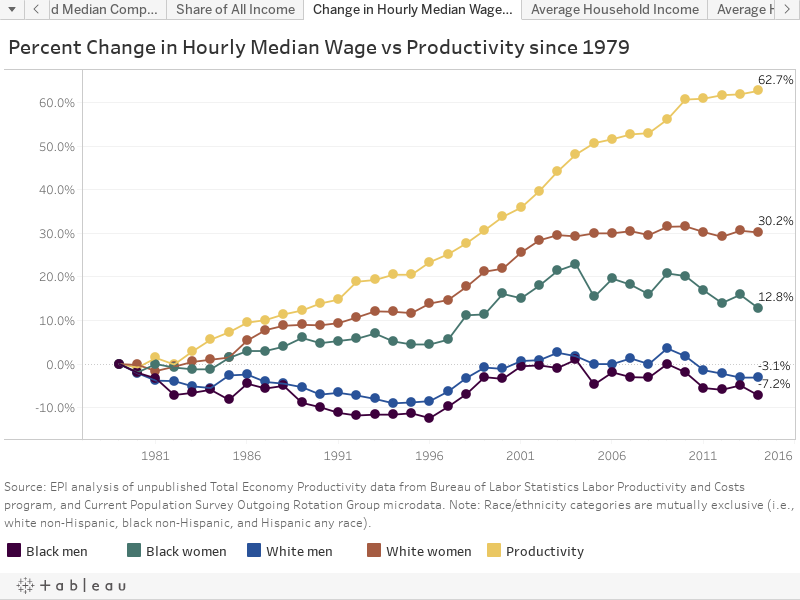 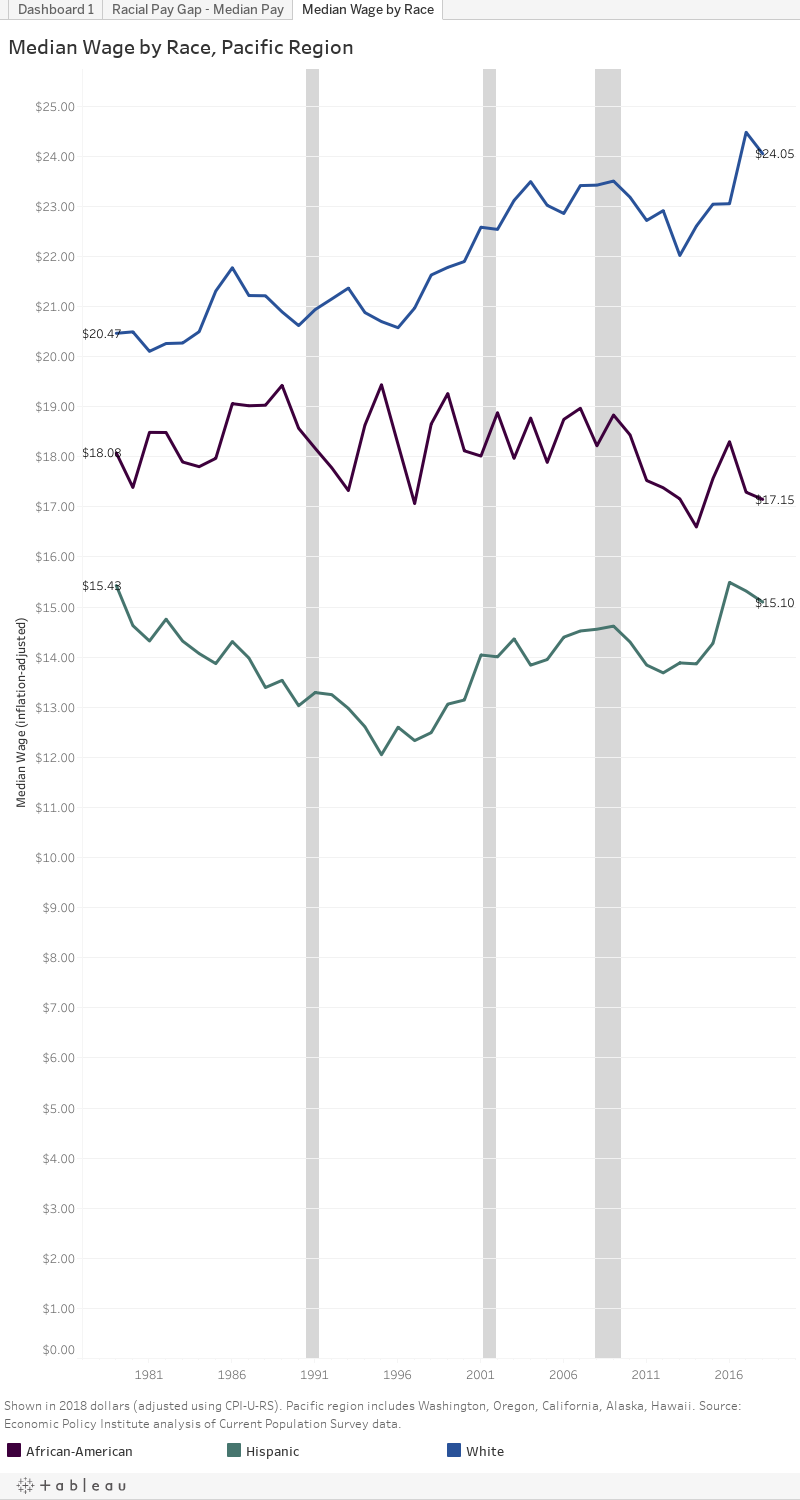 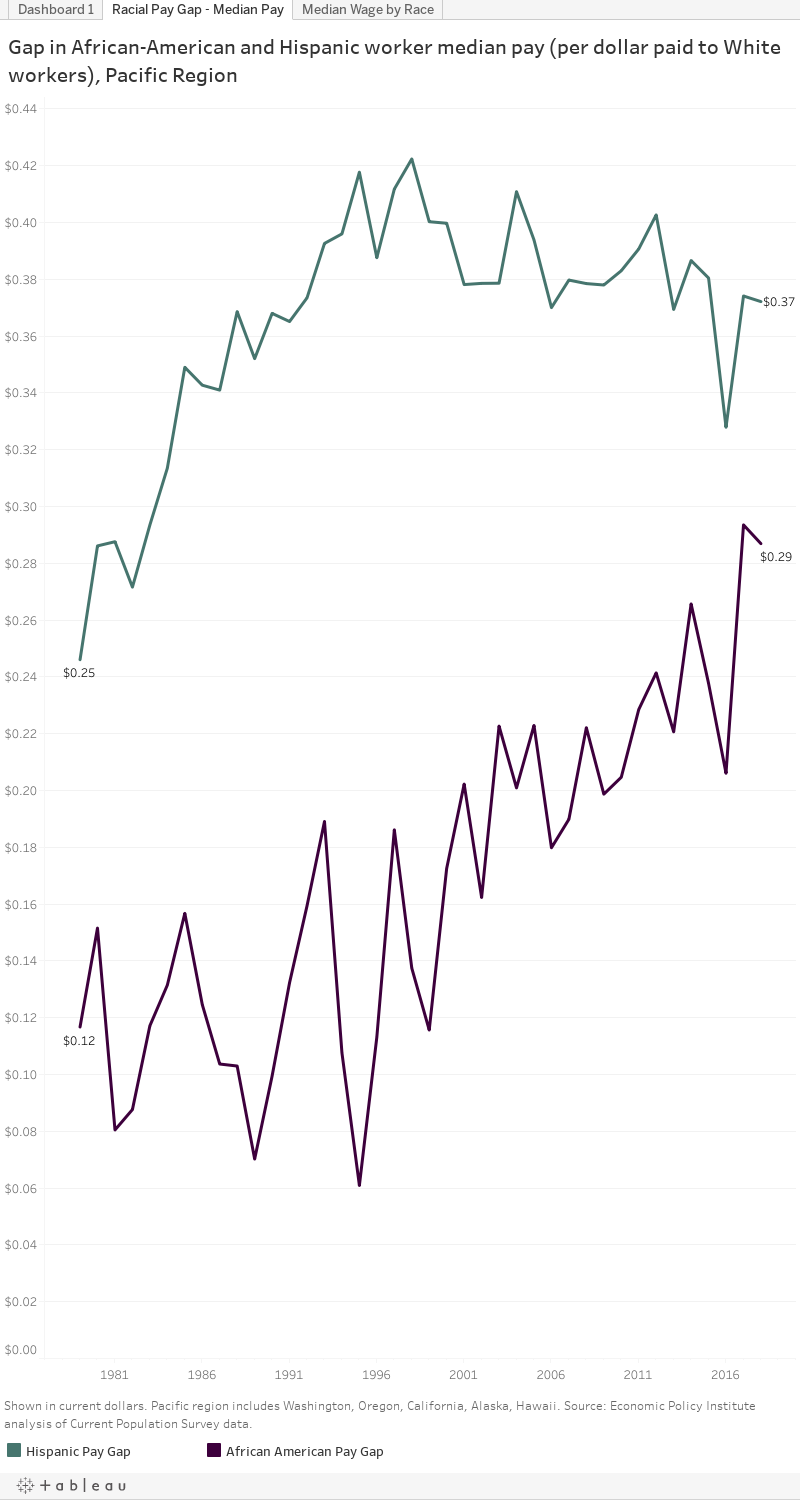 Financial Support in the Age of Coronavirus

Our support systems are stronger, but still don't cover many modern job situations